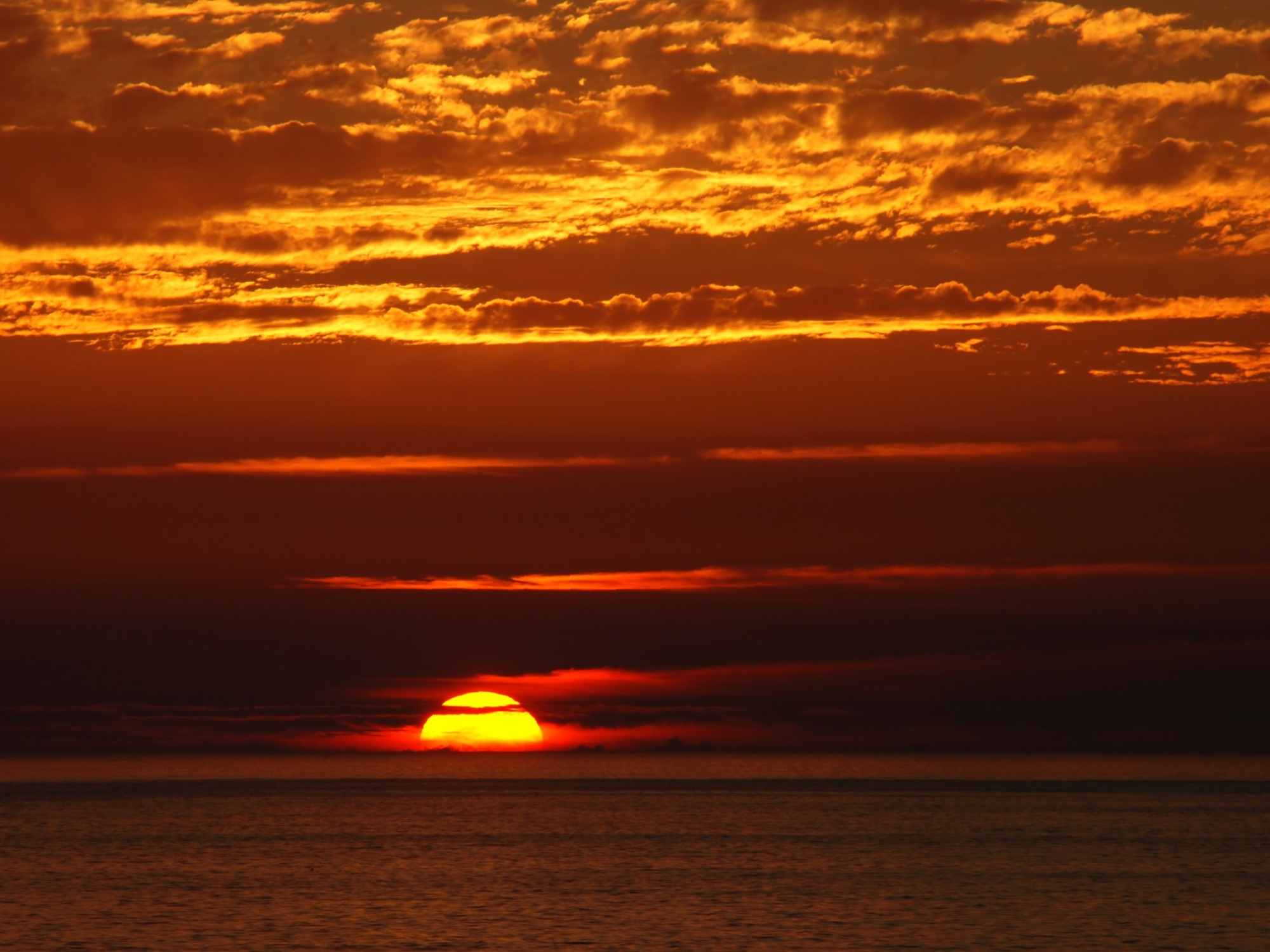 I feel like one of the old guys now, talking about how things used to be and how things have all changed. Here’s the old guy story. For those who don’t care about this rant, skip the “Past” section and go to the “Present” section.

I remember in 2011 in grad school when I spun up two VMs on ESXi 5 for the first time and had my “oh shit!” moment. The concept of running multiple “computers” on one computer by hardware resource sharing was insane. It logically made no sense. VMware literally changed the server landscape so fast that it’s hard to find a business that doesn’t virtualize its services in some way shape or form.

Server virtualization led to desktop virtualization. What a blast. Starting with old PowerEdge servers, upgrading the SSDs, installing XenServer, configuring VDI-in-a-Box (long gone now…) and testing Citrix Receiver with Windows 7 64-bit virtual desktops. Just like experiencing virtualization for the first time, successfully connecting to the first virtual desktop ever is adrenaline. We just wanted to scale this out infinitely to everyone. It was fast, convenient and incredibly practical. We flattened it so many times, only to rebuild it with Hyper-V, stress test it, then rebuild it with ESXi. New hardware, new platforms, you name it. It could always go faster and be better.

When we deployed VDI, we probably put some people out of a job without realizing it. I mean, there were job roles dedicated to clean up, re-imaging, re-configuring, and re-installing all applications on physical PCs. And, well, all of the workstations were just thin clients now. So just like that, there was nothing left to do.

This makes me think about the desktop virtualization part of my career. What’s to say that I’m not part of “team obsolete” a couple years from now? Yes, in 2012/2013 this was cutting edge stuff. I knew that I was one of a few people in the entire organization who could run the environment top to bottom. I knew the servers because I spec’d them, the hypervisor because I provisioned it, and all of the VDI infrastructure components in and out because I built them.

Am I destined to become the PC repair technician 5 to 10 years in the future? Listen to these similar issues and tell me I’m not:
“No one has any idea how complicated this is to setup”
“Since there are so many components, the upgrade will need to be tested first”
“I had to rebuild ‘x’ because the upgrade bricked it”
“We still need to patch firmware/os/applications for ‘y’ vulnerability”

AWS is quietly offering two services right now that are in direct competition with VMware and Citrix: WorkSpaces and AppStream 2.0. Of the two, I think the revamped AppStream actually surprises me the most. While VMware and Citrix constantly shit on each other about whose remote protocol is worse, AWS took a different approach. It was this: how about we focus on H.264 only, load apps only in a browser, integrate them with S3 so it’s easy to save files, and…here’s the big one…integrate with IdPs like OneLogin and Okta. On the flip side, try integrating Horizon View or XenDesktop RDSH with a SAML 2.0 provider that’s not theirs. Oh, and the free demo took less than a minute to provision. WorkSpaces is similar. Yes it’s PCoIP and not H.264 (yet) but that’s easy to forget once you login, believe it or not.

One more thing…with a simple Lambda script and an Alexa developer account I can reboot my WorkSpaces instance by saying “Alexa, tell my computer to restart”. Once you enter the Amazon ecosystem, it’s hard to go back to Citrix or VMware. There’s just so much new territory to explore including services like Alexa, Lambda, S3, and SNS that can all be integrated with virtual desktops. No equivalent of these services is provided with a “traditional” VDI platform.

I literally studied for three exams and completed two certifications just to understand how to provision the underlying Citrix/VMware infrastructure for VDI. AWS offers this as PaaS. I have no clue what hardware is running it and what switches connect the servers to the storage (if any). The only thing I can control is the L3 and higher networking, the base images, the user provisioning, and the virtual desktop controls (restart, rebuild, etc.). With VPC integration for both services, everything stays within a private network too. It’s not out in the public with zero security. It’s as secure if not more secure than an on-prem VDI environment.

While it took me months, even years to perfect my understanding of XenDesktop and Horizon View, it’s taken maybe a couple months to really get WorkSpaces. It took me a weekend to understand AppStream 2.0. Yes, I’m not including the months I spent completing the AWS CSA-A exam which was completely necessary to really understand how to integrate these two services in a hybrid cloud environment but still, the simplicity of these services should make Citrix and VMware think long and hard about their future roles in the EUC space. The shift will happen once businesses find out that they no longer need to employ an entire branch of IT just to maintain VDI. Conferences like VMworld and Synergy may just become remnants of the past. It’s crazy to think about but last year’s VMworld was my first and probably my last.

What I’ve worked so hard to understand, to build, to maintain, to perfect, is headed into obsolescence, only to be replaced by the behemoth that is Amazon. And, honestly, it can’t come soon enough. Anyone who is in IT should be aware that the only constant is change. It’s time for me to adapt, adjust, and change my role and I’m excited about it.